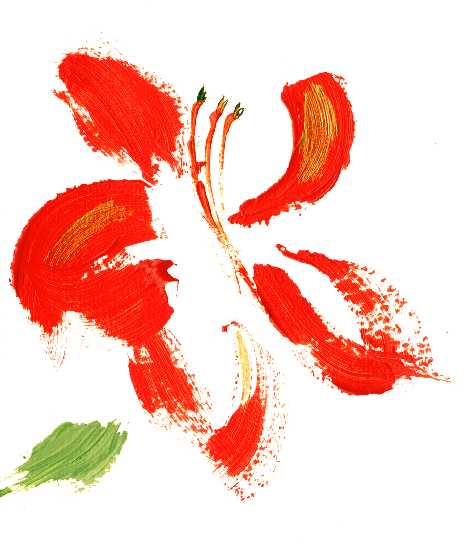 I am learning to paint

This update was prompted by Steven, a fan of the site, who suggested that it was overdue. The timing was great, since I had just finished a series of articles in Danish for the woman's section of BT, a tabloid that is Denmark's third biggest newspaper. The English versions of the articles, along with some cartoons that BT tactfully declined to use, now appear on this site.

I've been doing fine during the past 8 months. I'm comfortable in Denmark, I've met some great people, and I now know when to wear a hat. Being a translator at Danske Bank is the first stable job I've had with a stable company I've had since leaving Dow Jones in 1997, and unlike the Internet company jobs I've had since, it takes truly no more than 8 hours a day. Now that I have time to relax and try new things (see painting above), my ideas started to come back.

I still lack a permanent place to live - I have lived in six different apartments during my 30 months in Copenhagen, and my family is having a great deal of trouble sending me packages - so that search will probably take up much of the next eight months. There are also tenative plans to translate Joel Fauré, the Melancholy Male Model into Danish and reset the story in Copenhagen, making him Joel Fauré, Melankolisk Mandelig Modellen. But we'll just see what develops.

Thanks for continuing to visit the site!